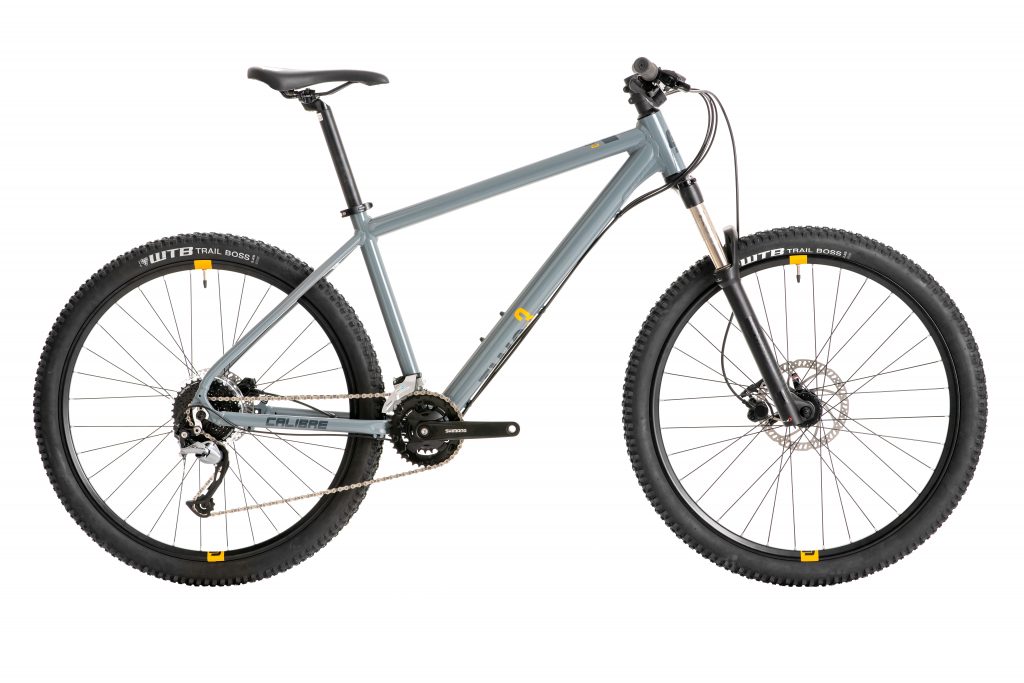 For 2020 we’ve refined the geometry of the Two Cubed to make it perform even better.
We’ve lengthened the toptube, lowered the BB, and slackened the head angle to improve
stability at speed and we’ve steepened the seat angle to improve climbing performance.
The Two cubed is the progression of our first ever mountain bike and it’s now more disruptive than ever.
Last year it won MBR hardtail of the year and this year it won the editors choice award.
Mountain bike journalists believed you needed to spend £500 to get a proper mountain bike until they rode the Two cubed and realised we had moved the goal posts. It sums up what Calibre is all about; making mountain biking accessible to as many people as possible. 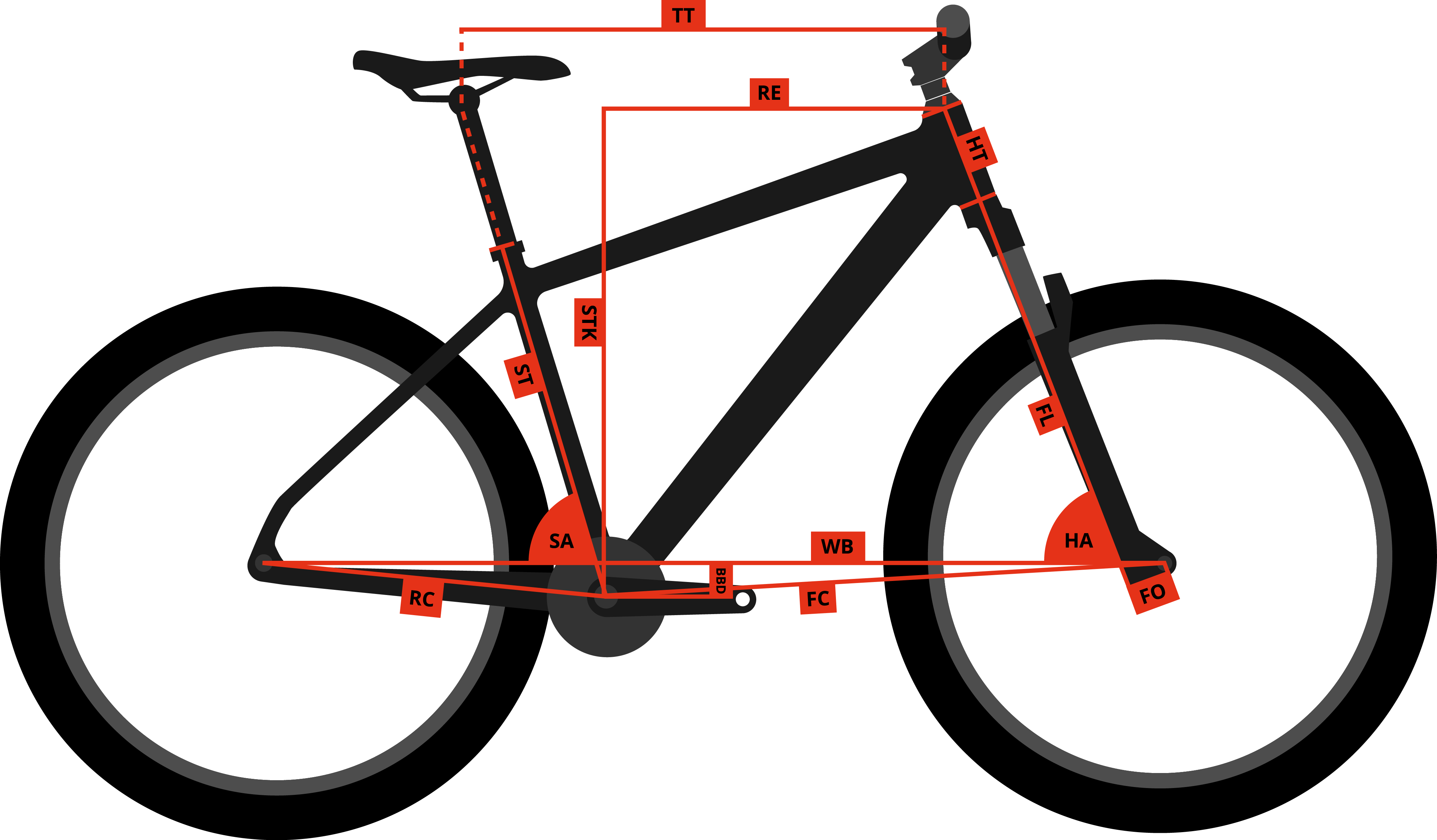